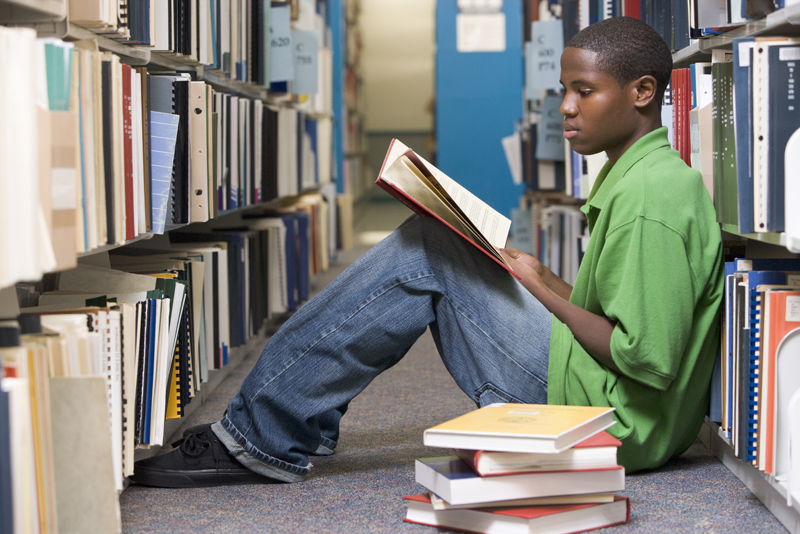 BMAN Inc. was established to advocate and give life and living direction to our boys and adolescent boys in an ever increasing world of gang violence, cultism, vices and unacceptable behaviours common with them today.

BMAN is a social revolution for boys, raising boys to stand out by standing up, equip boys to be excellent communicators, teach boys ethical literacy and groom boys to respect the opposite sex.

Research has revealed that, young adults who were at-risk for falling off track but had a mentor are:

–55% more likely to enroll in college,

“It is easier to build strong children than to repair broken men”. – Fredrick Douglass

Many have said that values have left us but the truth is we left those values.

It is high time we brought back the lost values to our boys – this is the mission of BMAN.

BMAN Lives to Love, Inspire, Value and Educate the boys. 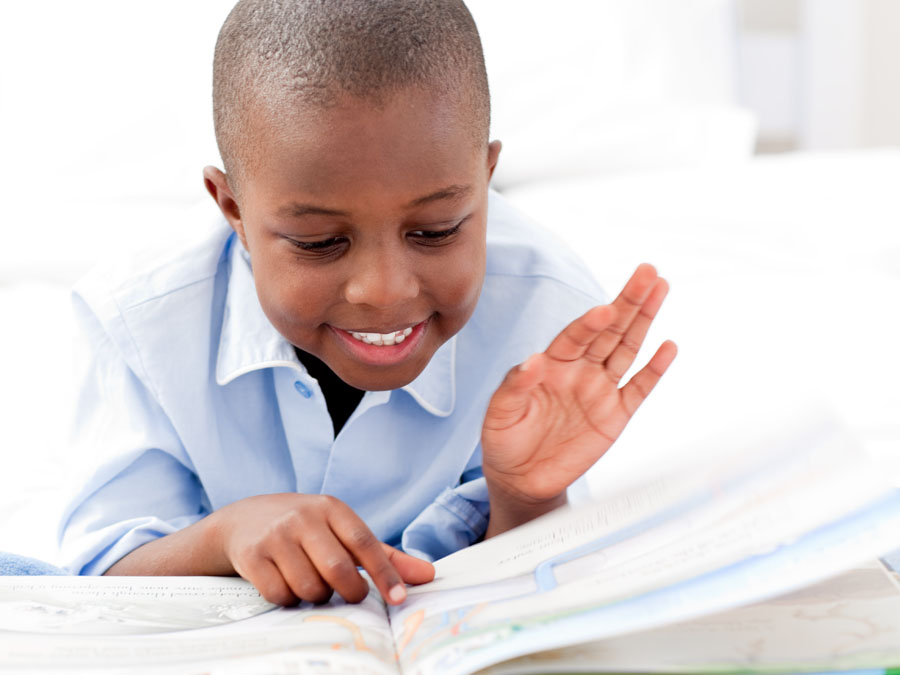 OBJECTIVES OF THE “READ CAMPAIGN”

WHY READING “AS A MAN THINKETH”