NO FAMILY CAN TRULY DEVELOP UNLESS THEIR CHILDREN ARE EDUCATED 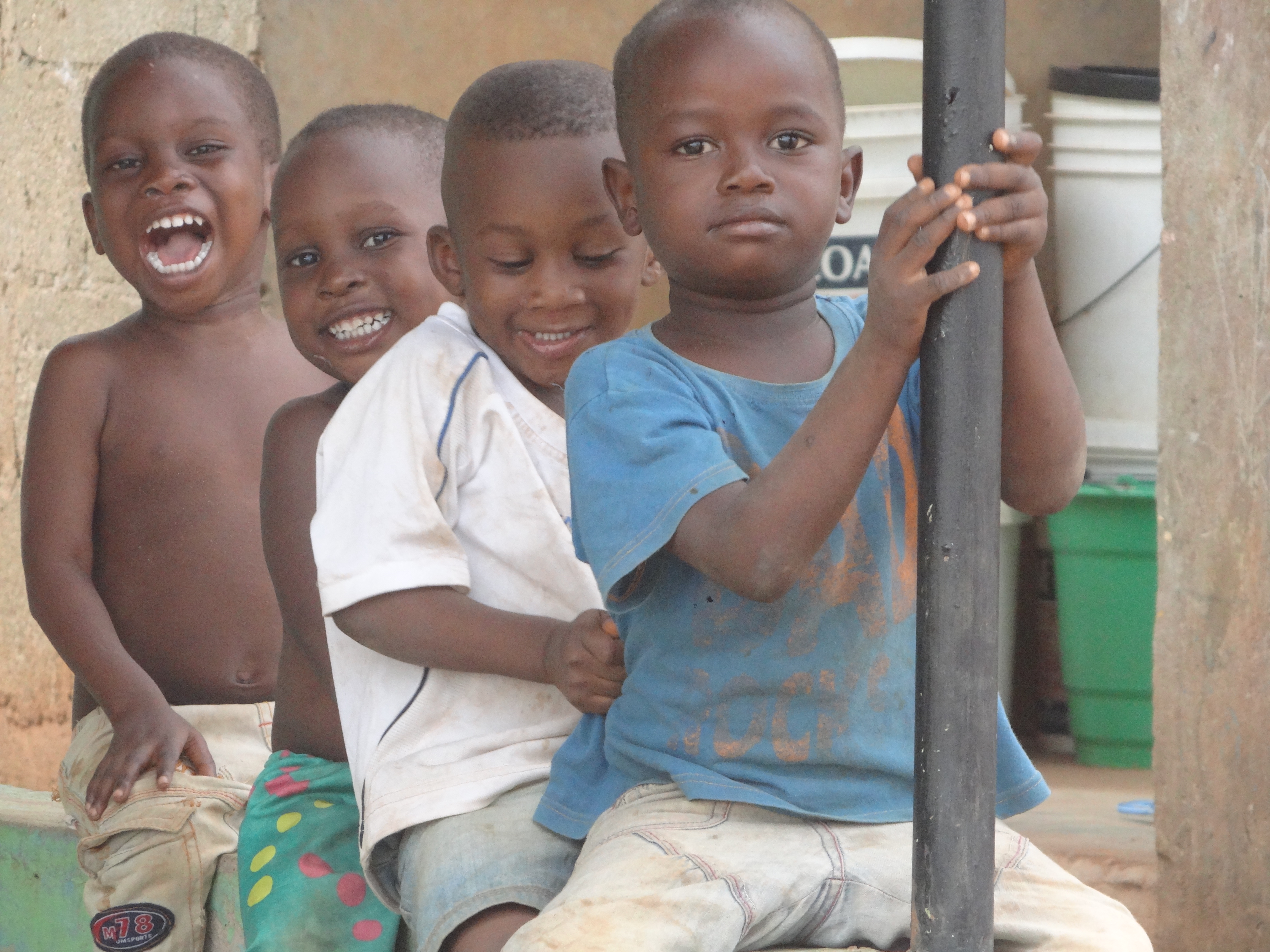 I have had several encounters with parents of these children who envisioned a better education for them but watched their hope dash within the first or second year of school of their children. Most of these children are very bright but had their bright future turned bleak the moment their parents could not afford school fees.

My personal experience is not left out, I recount when my mother separated from my dad as a young boy. My late mother was the breadwinner, providing for the education of nine children without any assistance from her husband. The education of her children became so burdensome, that she had to borrow money from the local cooperative only to spend the entire year repaying back with interest. When she could not keep up with our school fees, it affected her mental health, which eventually, led to her untimely death. We were left to face life individually after her demise.

In September 2017, I admitted a boy into the 8th grade. During a conversation with his mother, she revealed that her husband had been out of job for more than four years and her sons had been in and out of school those years. Few weeks after admitting the boy, we found out he stole from his classmates. He was caught and during my interrogation with the boy, he told me he started stealing the moment he was first withdrawn from school due to lack of payment. He had stayed with boys on the street and they had influenced him to join them in stealing.

The unfortunate befell the boy on January 1, 2018 when his mother collapsed and died during a New Year event they both attended. He was immediately withdrawn from school. I wished I could help his dad but I was not able to. What future awaits the boy of 12 years and how do we explain our inability to support him?

For the nation of Nigeria, poverty is a critical challenge that impacts every aspect of its citizens’ lives. Poverty serves as the primary barrier to education for the vast majority of children who could not enroll in school or drop out of school. Approximately 92.1% of Nigeria’s population exists on less than US$5.50 per day. A large number of parents whose children are affected exist on less than US$3.00 per day. As a result, they cannot afford the cost of education involved in sending their children to where they would have access to sound and qualitative education, nor can they afford the cost of homeschooling, due to high cost of private tutors.

According to UNICEF, Nigeria still has 13.2 million out-of-school children – the world’s highest number and rural areas are devoid of qualitative education.

BMAN Low Income Families Education (LIFE) Support was established as a result of my practice of giving incentives to parents with low income to keep their children in school. In most cases, I ran into serious problems with the management board because of my refusal to send children from low income families back home due to school fees nonpayment or delayed payment. I have paid dearly for it but I still enjoy doing it. Pupils and students who benefited from this gesture are now medical, Law and business students in universities.

BMAN LIFE Support is expanding this gesture to children in rural communities to open up educational opportunities for children from low income families so that they have hope of positively contributing to a thriving society.

BMAN LIFE Support respectfully seek individuals and organizations’ collaboration to magnanimously contribute educational materials and resources with funding to help liberate children from low income families from barriers resulting from educational limitations and together, build them for a better future.

Become a LIFE SUPPORT AMBASSADOR by sponsoring a boy in BMAN’s Low Income Families Education (LIFE) Support. BMAN needs your help! With $599.375 , we will enroll a boy in a moderate private school for a year. Help us get boys- 0ur Sons back to school. If it can be done, we can do it. If it is going to be, it is up to us.

Everyone who makes donation to BMAN is blessed and prospered, inspired and enriched in all ways.

Please send donations or issue a cheque in favour of;

Thank you for supporting BMAN to succeed.