Dayo Adeyemi is a men’s coach, counsellor and convener of The Catalyst Men Network Int’l which he founded in 2012. Dayo champions M.E.N (Mentoring, empowering and nurturing) leadership in Nigeria with a vision to equipping men to become emotionally competent leaders in a constantly challenging environment. His focus is MALES – Men Accomplishing Leadership Excellence and Spirituality providing professional and personal capacity for today’s man to succeed better. He challenges men to mentoring, accountability, love and engagement (MALE).

The Boys Project Nigeria and undertakes gender equity advocacy through M.A.D.A.M (Move Against Domestic Abuse by Men) where men become ambassadors of non-violence and community peace advocates. He also empowers Sons in Female headed Homes, The Widowers and The Out of Home Boys on the street

Dayo is a faith-based counselor trained by International Institute of Faith Based Counseling, United States and UN IoM trained Mental Health Specialist. Till date Dayo has counseled with hundreds of men in over eight years of service to men and the boy child. His Certified Men Counseling Specialist Training is about to debut.

Barney Rowntree, an award winning researcher and producer on Radio and Television. Barney was in Nigeria to interview Dayo Adeyemi for BBC on Masculinity, a research spanning three continents.

As a Pastor and men’s coach, Dayo seeks Godly collaboration and affiliation to further deepen and drive men’s conversation – a conversation where men will stand up to be real men indeed.

In this brief chat with Ola Akinwe, Pastor Dayo shared his thoughts and advice while responding to the BMAN MentorMe Series

When my school certificate exams result didn’t come out as expected. I realized without education, I will become a nobody.

None yet. Let posterity record that

There is nothing like biggest failure for me. Every failure is a movement forward.

Assisting people getting employed and building their skills is my greatest joy.

Go back to school and learn.

SOMETHING I WISH I HAD KNOWN

It takes more and longer to have sustainable success and legacy

FUNNIEST THING I EVER DID:

Not funny but scary. Climbing very tall palm tree, over 35 feet tall, in my village only to get to the palm wine bottle and a snake popped up. I almost tumbled down the slim and tall palm tree’

SOMETHING I AM AFRAID OF

My car not starting when I need it.

What’s next? How can this be done better? 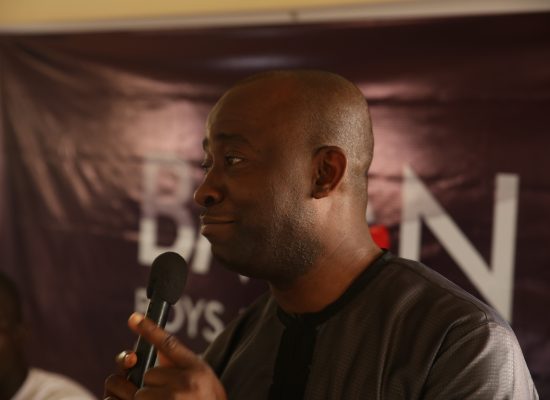 Nothing Is Really Difficult To a Determined Man – Dayo Lomuwagun 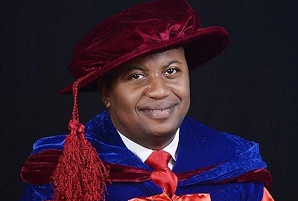 I Opted Out Of An Examination Hall In Solidarity With A Course Mate Due to Non-Payment Of His School Fees- Amb-Dr. Oyedokun Ayodeji Oyewole

I personally believe that every human being should strive to discover the purpose... 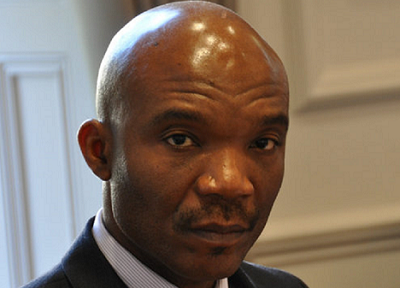 He is currently the Chief Executive Officer/Chief Consultant of Excellence & Friends...
I PLAYED CHESS IN MY HEAD DURING A SCHOOL EXAMINATION SAYS CHESS PRODIGY-JONATHAN OYELABI
WORLD DAY OF THE BOY CHILD: INDIA RESOLUTION 2020
This website uses cookies to improve your experience. We'll assume you're ok with this, but you can opt-out if you wish.AcceptReject
Privacy & Cookies Policy
Necessary Always Enabled