Support this Campaign
Ends:
Home / I AM A LEGEND / I PLAYED CHESS IN MY HEAD DURI ...
I AM A LEGEND 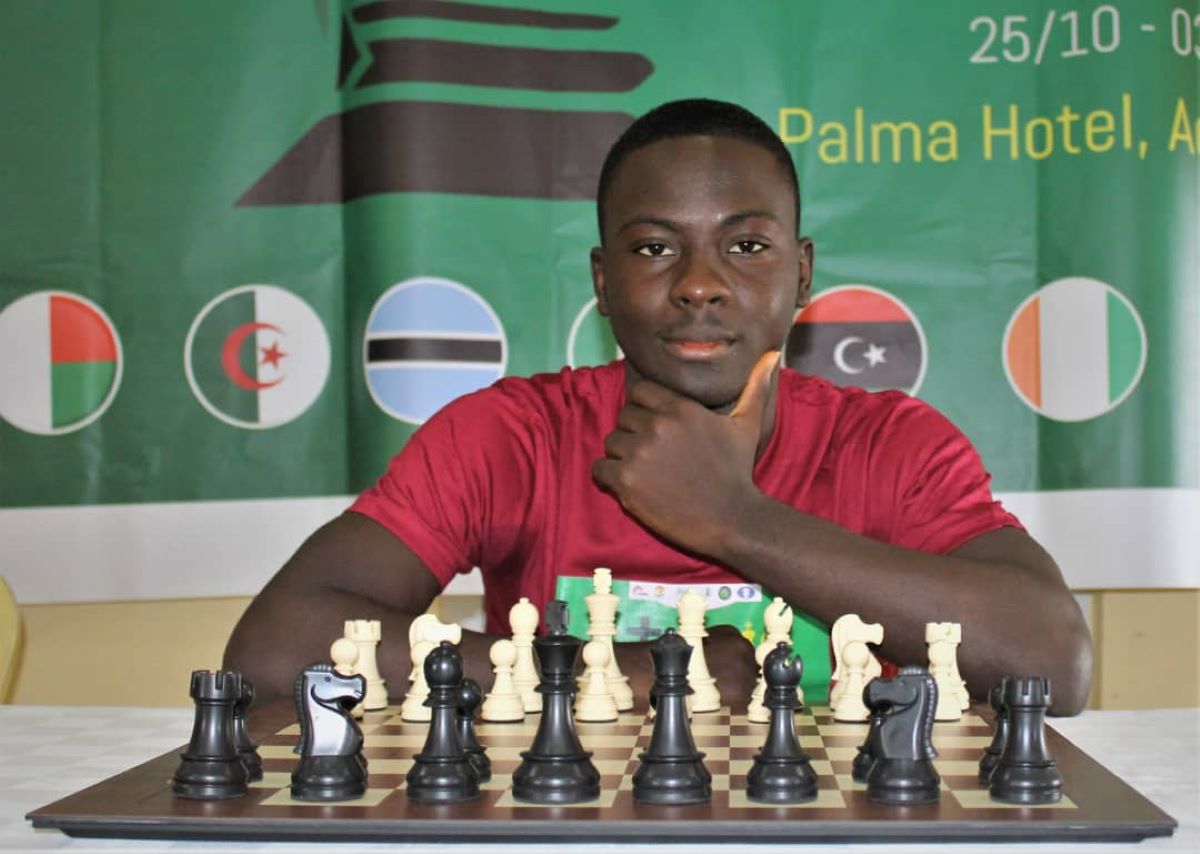 Oyelabi is BMAN teen mentor for aspiring chess players, he shares chess adventure and his plan to be a Chess Grandmaster.

At what age did you start playing chess?

Your greatest success as a chess player?

Have you ever been defeated and how did you respond to your defeat?

Defeat is inevitable. The world chess champion has been defeated so many times. I personally see defeat as a way of reminding me I still have a lot to learn. My goal is never defeated 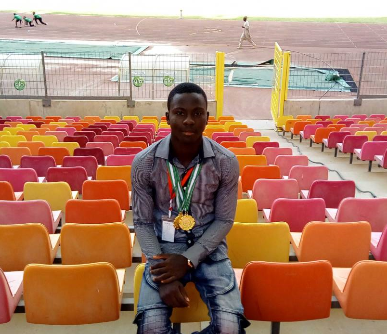 What do you have to do to become a grandmaster?

I really have to work hard on my Chess, study more and always be willing to learn. I should also play as many tournaments as I can

Which chess players inspired you?

Former World champion Garry Kasparov. He was a very brilliant and creative player. Current World number 2 Fabiano Caruana. He is a very calm and patient Chess player. I think I play more of Caruana’s style of Chess

What is your goal for the future?

My major goal is to become a grandmaster. Proboably the first in West Africa

How many tournaments do you play in a year?

I play an average of 16 tournaments in a year

How much time do you dedicate to chess every day?

An average of 3 hours per day. For some days I spend up to 6 hours on Chess while some days I use just an hour and try to do something before the day runs out

You teach children chess at schools in Nigeria, If any of them would like to pursue chess in a serious manner, what would be your advice?

Learn the basics and understand it’s core, that is the path to true mastery of the game of chess 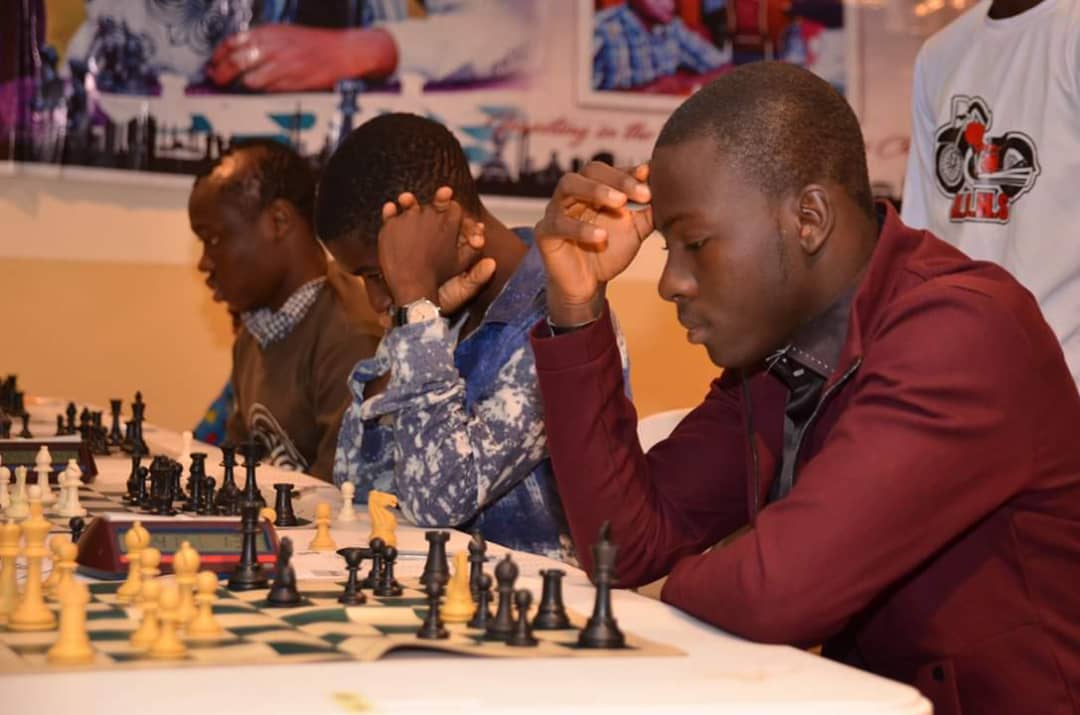 What are some of your most memorable experiences from the tournaments you played?

Do you have other sports you enjoy playing or hobbies?

What is the funniest you ever did?

Overcoming Hunger — The Greatest Revolution
It Takes More And Longer To Have Sustainable Success And Legacy- Dayo Adeyemi
This website uses cookies to improve your experience. We'll assume you're ok with this, but you can opt-out if you wish.AcceptReject
Privacy & Cookies Policy
Necessary Always Enabled