Beyond Limits: An Incredible Journey Of A Father And Son Who Broke Some Of The Perceived Barriers Of Autism To Become A Global Positive Role Model 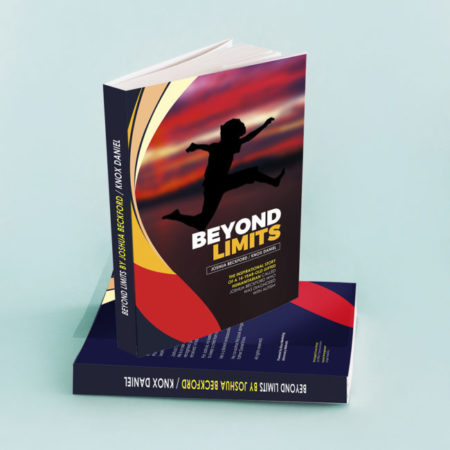 This book is the story of an incredible journey of a father and son who broke some of the perceived barriers of autism to become a global positive role model and inspirational Mentor to children everywhere. Joshua Beckford who at the age of seven was diagnosed with a form of Autism named Aspergers Syndrome. Joshua was adopted at the age of 10 months old. His biological Mother was not able to care for him and agreed that he should be adopted instead of him growing up in the care system.

The book documents Joshua Beckford’s inspirational story from birth to 14 and is aimed at raising awareness about autism with practical tips for Parents/Carers and Professionals and teachers that support children with autism around the world.

Joshua Beckford, is globally acclaimed one of the most brilliant boys in the world and one of Britain’s best brain, who is the youngest ever to attend Oxford University at age 6, performs complex surgeries on a Surgery Simulator. He already performs simulations of Surgical Operations on his laptop using a Microsoft Surgery Simulator. He can correctly use all the instruments and successfully complete operations such as the removal of a Hernia, appendectomy, removal of a cataract, varicose, and tonsillectomy, repair a lower leg fracture and perform a Cholecystectomy (surgical removal of the gall bladder).

Joshua Beckford has unusual skills in 8 different areas. Maths, Foreign Language, History, Philosophy, IT, Art and Science and sport. He is on the autistic spectrum – Asperger’s (High functioning). Joshua was born in the U. K in 2005.He was taught at home from the age of 10 months. He learned to read fluently using phonics at 2 years 6 months old, mastered speaking Japanese at 2 and a half years then started to learn Chinese Mandarin.

BMAN is a Boys Mentoring Advocacy Network based in Nigeria which supports children from Low Income Families to access Education. Joshua is a positive Role Model for children globally, a public speaker, Mentor as well as a talented artist who has been exhibiting his work at Art Gallery exhibitions since he was six years old. He enjoys playing 14 different sports ranging from football, golf, cricket, basketball, kayaking, roller skating, ice skating swimming, table tennis, Yoga, badminton, Thai Chi, speed boating and chess. Joshua is fundraising using his global reputation in 120 countries to build a state-of-the-art Secondary School in Kaduna State Nigeria. He is donating 60% of the proceeds of this book to BMAN for scholarships for children in Nigeria. Joshua was invited to Nigeria in August 2019 to launch the Joshua Beckford Community School. He was the guest speaker at the Father and Son Together (FAST) Initiative conference at University of Lagos under the theme “Beyond Limits”.

The book was published in Nigeria in August 2019 by Boys Mentoring advocacy Network.  To order copies of this book or want to print in your country contact olaakinwe@bmanadvocacy.org or bmanadvocacy@gmail.com 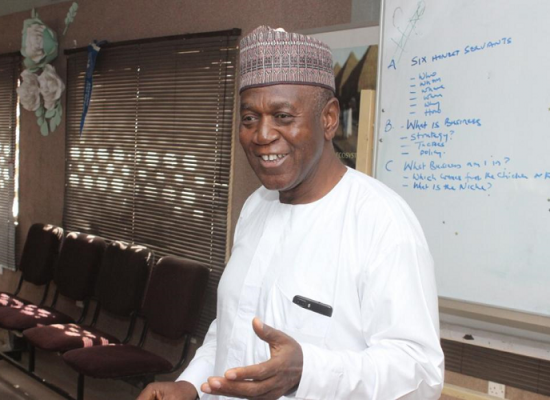 Something I did that I helped someone as a  person  was  the  rehabilitation... 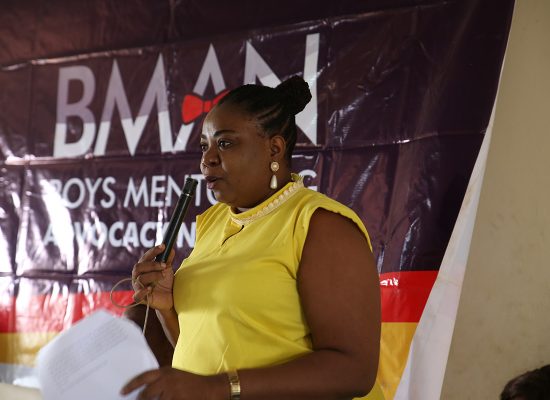 Bimbo Esho is the Managing Director of Evergreen Musical Company Limited. Bimbo is... 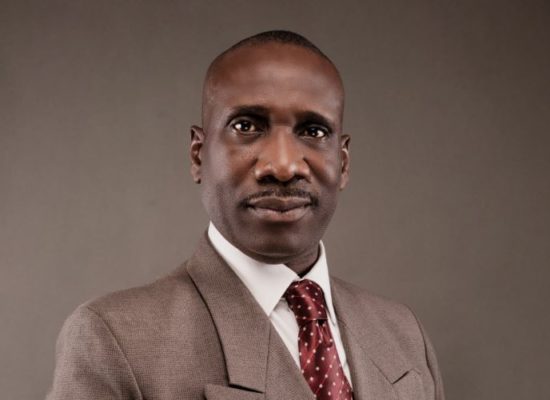 Dayo Adeyemi is a men’s coach, counsellor and convener of The Catalyst Men Network...
CREATING NATIONAL MENTAL HEALTH MANDATE IN NIGERIA: BOYS MENTORING ADVOCACY NETWORK AND NIGERIA INTERNATIONAL MEN’S DAY TEAM ANNOUNCE PLANS TO ESTABLISH TITILAYO AKINWE RESTART HOME
I Recommend Beyond Limits Book To All Parents And Support Network of Every Individual Living With Autism –Dotun Akande
This website uses cookies to improve your experience. We'll assume you're ok with this, but you can opt-out if you wish.AcceptReject
Privacy & Cookies Policy
Necessary Always Enabled