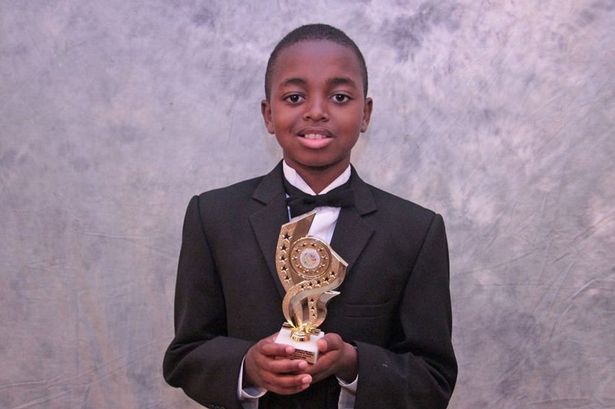 Lagos, Nigeria- March 10 , 2019-Joshua Beckford, 14, an autistic boy, the youngest ever to attend Oxford University at age 6 and globally acclaimed to be one of the most brilliant boys in the world, was appointed as the Low Income Families Education (L.I.F.E) Support Ambassador in January 2019 for Boys Mentoring Advocacy Network (BMAN) in Nigeria. He has adopted and endorsed the funding of reconstruction of school classrooms for Tafan community in Kaduna State, Nigeria.

There are about 350 children in Tafan and in its eight satellite villages who have missed regular school since 2011, after the cycle of violence in southern Kaduna communities escalated but was finally brought under control. The irregular access to the nearest school has led to a significant loss of quality education for these children. It is common to have children in Primary Six who are unable to read and write. As a result, extensive remedial effort has to be exerted to help the children to be at par with their urban-based peers.

Beckford’s involvement with the school classrooms reconstruction project is a direct response to the recent issue of a press release which announced the Fantsuam Foundation’s partnership with BMAN L.I.F.E SUPPORT for reconstruction of a block of classrooms for Tafan community, Kaduna State.

“My Special Project is to help create a better future for the children  from Low Income Families in Nigeria.  I am motivated and excited to be the L.I.F.E Support Ambassador for BMAN to help fundraise and rebuild this school for all the children of Tafan in Kaduna State Nigeria. This will be a life-changing project. Together we can help produce the future Scientists, Engineers, Doctors, Educators, Lawyers, Pilots and other skilled people,” Beckford remarked when reached for comment.

Joshua, who has set a fundraising goal of $28,793,388 for the school classroom reconstruction project, is hoping to commission the school classrooms during his visit to Nigeria along with his father Knox Daniel in August 2019 to anchor a mentoring session for the BMAN Father And Son Together (FAST) Initiative under the theme “Beyond Limits”. 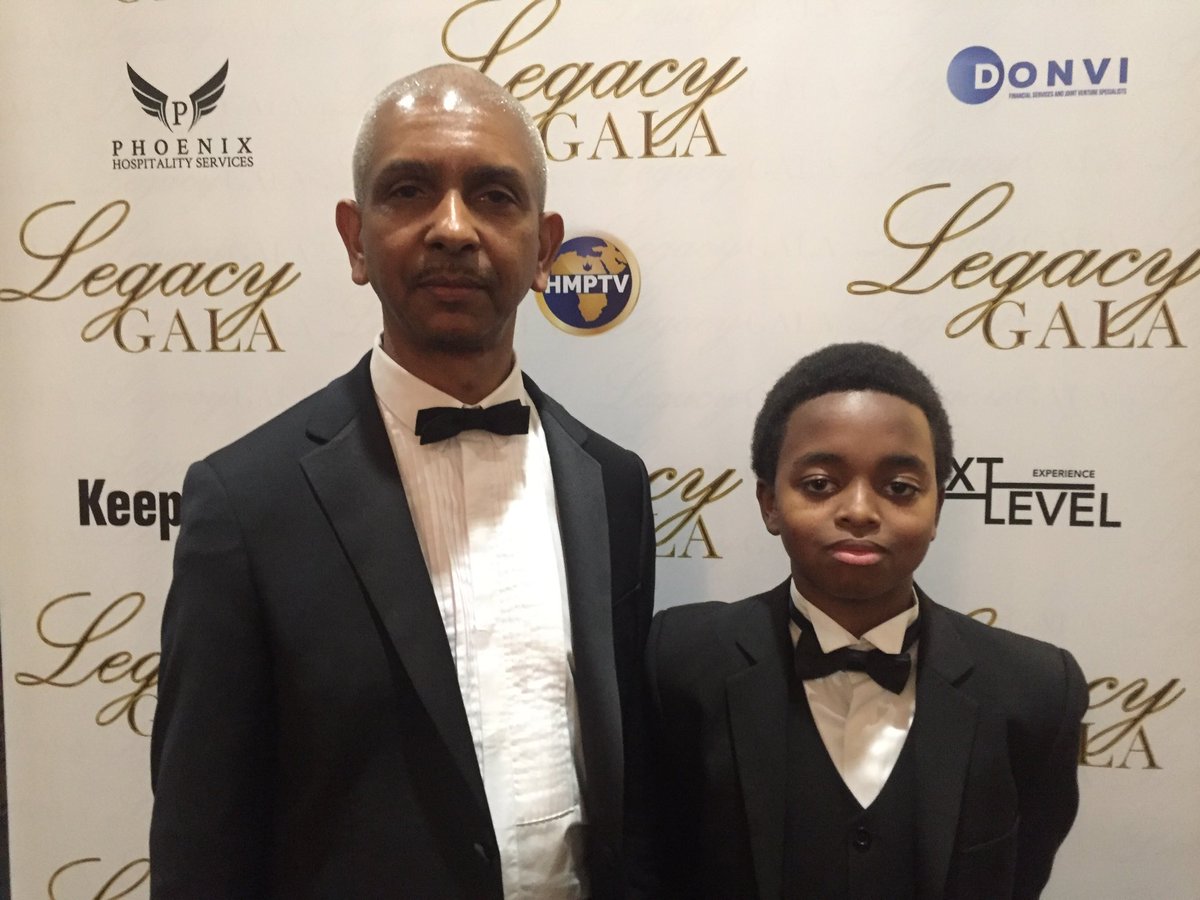 The reconstruction of the school classroom under the umbrella of BMAN LIFE Support will eradicate barriers confronting Tafan’s children created by educational limitations – barriers which make it extremely difficult, if not impossible, for them to become productive and successful adults. 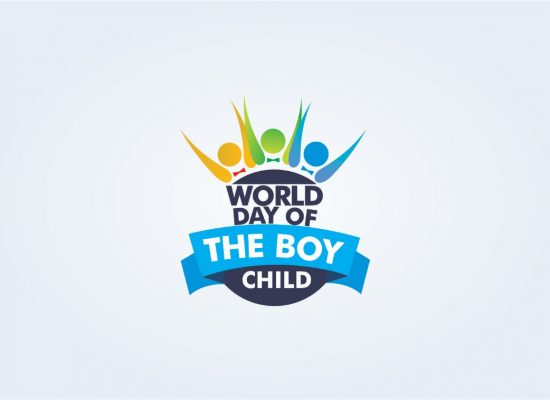 THEME for 2020: Empowering, Guiding and Providing Role Models for a Peaceful World 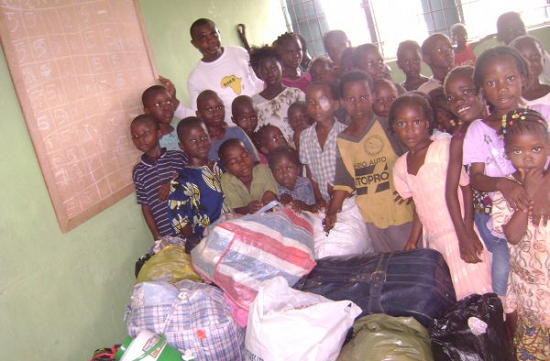 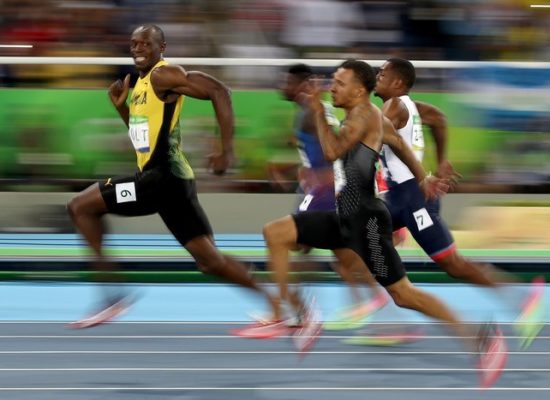 LAGOS, NIGERIA – 3 October 2019 —   It is estimated that one (1) in seven...
FANTSUAM FOUNDATION PARTNERS WITH BMAN L.I.F.E SUPPORT FOR RECONSTRUCTION OF BLOCK OF CLASSROOMS FOR TAFAN COMMUNITY, KADUNA STATE.
JOSHUA BECKFORD SYMPATHIZISES WITH NIGERIANS ON THE LOSS OF SCHOOL CHILDREN IN COLLAPSED BUILDING IN LAGOS, NIGERIA
This website uses cookies to improve your experience. We'll assume you're ok with this, but you can opt-out if you wish.AcceptReject
Privacy & Cookies Policy
Necessary Always Enabled