Support this Campaign
Ends:
Home / MentorMe / I Became The Godfather Of Two ...
MentorMe 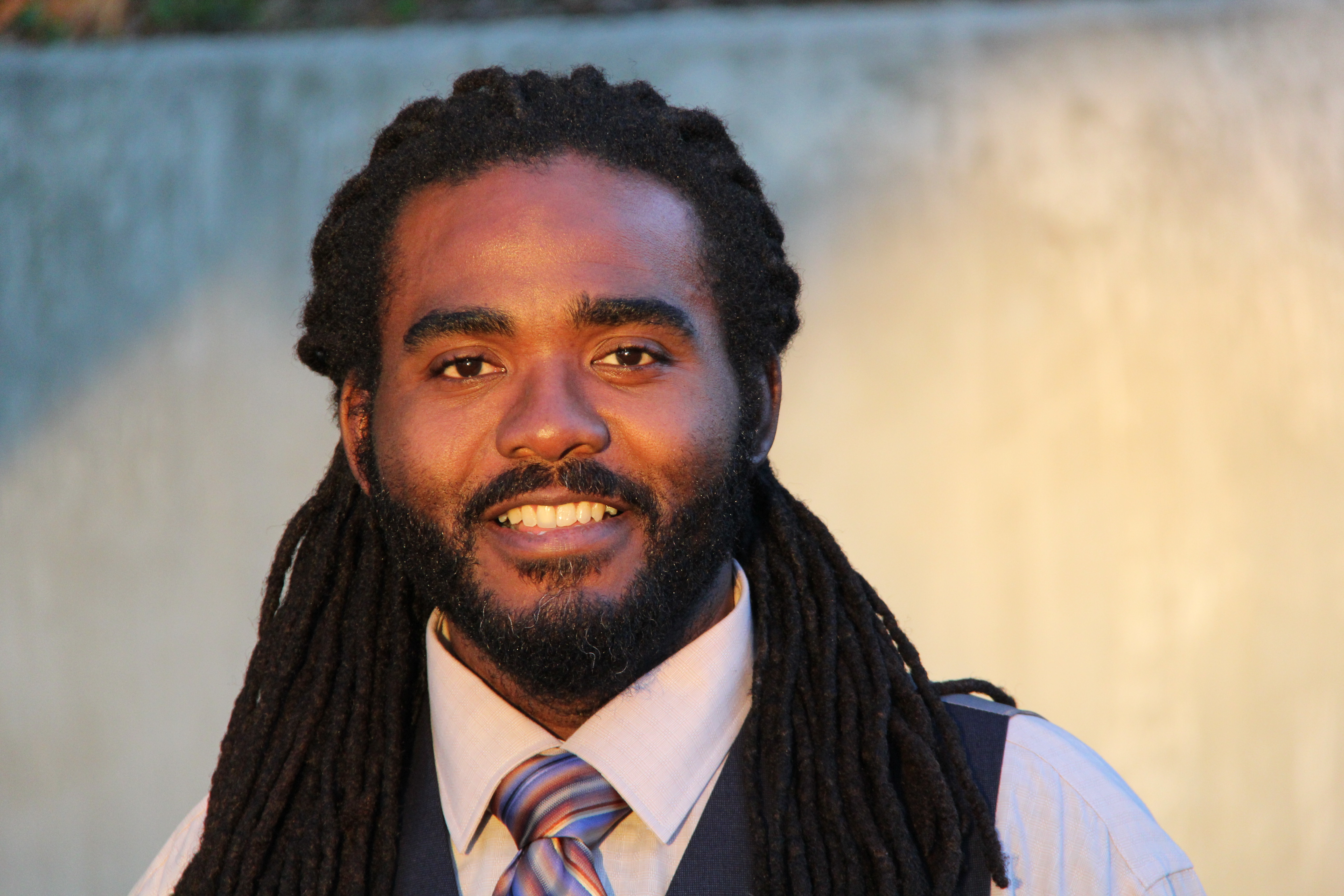 Mr. Branch, born and raised by a single mother on welfare in Oakland, California, took the road less traveled to get out of the ghetto and attended one of California’s premier engineering colleges, California Polytechnic – San Luis Obispo.

Ashanti studied Civil Engineering and worked as a construction project manager in his first career. After tutoring struggling students and realizing his true passion was teaching, Mr. Branch changed careers. He had suddenly found the “fire” that was missing in his life and he hoped to ignite a similar enthusiasm in his young students.

In 2004 as a first year teacher, Ashanti started The Ever Forward Club to provide a support group for African American and Latino males, who were not achieving to the level of their potential. Since then, The Ever Forward Club has grown to serve both young men and women and become a 501(c)3 non-profit organization.

The Ever Forward Club has helped 100% of its members graduate high school and 93% of them have gone on to attend college.

With over 19 years mentoring youth and 10 of those years as a math teacher educating inner city youth, Ashanti was awarded with a Fulbright Exchange Fellowship to India, a Rotary Club Cultural Ambassadorial Fellowship to Mexico and a 2010 Teacher of the Year Award from the Alameda-Contra Costa County Math Educators.

Mr. Branch was in Lagos Nigeria,  West Africa in December 2018 when he chatted with Ola Akinwe, Founder of Boys Mentoring Advocacy Network-BMAN. This was Mr. Branch’s response to the Mentor Me Series;

When I decided to leave the engineering field in 2002 to go back to college and get my teaching credential, which was the biggest turning point in my life. I was really happy in many ways making money, but I was not really happy with where I spent most of my time. I realized that even though I enjoyed the work, money and prestige as an engineer, it did not fulfill me.

My greatest success has been taking these ideas I had as a teacher and now growing it into a NGO and being able to do the work I feel I was born to do.

As an entrepreneur, I have failures every day.

It’s hard to pinpoint which one of them has been my biggest failure, so I will start with a couple of small ones and then I will revisit this question later.

I had an opportunity to apply for a Ted fellowship but I didn’t get the application on time.

I thought I was the best qualified for it at that time of my life.

I applied to the Doctorate in Education at Harvard University and did not get in. So the next year when I could apply again, I let fear and procrastination set in and I did not get the application finished in time. I have since learned that Failure is a part of success and you have to go through the failures to find the wins. It’s like the Law of Averages.

I became the godfather of two boys whose mom had passed on when they were very young and who did not have their father in their life. When the extended family did not step up to take care of them I arranged for them to live in my home so that they could have a stable household to finish high school and continue their adolescent development.

My middle school teacher who changed my life one day and at detention told me, “life doesn’t give you what you want, life gives you what you get and you have to make the most out of it” 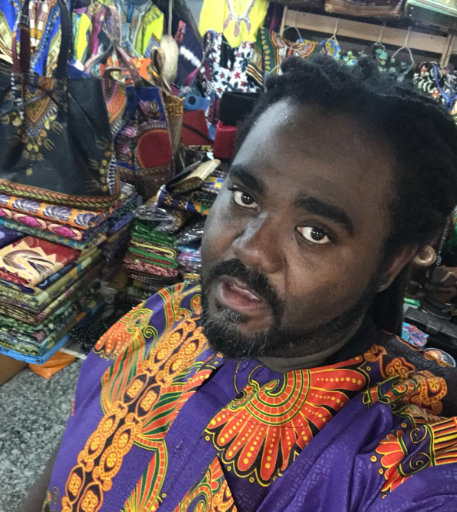 I wished I had known

I wish I knew why I let my fear of what people thought of me hold me back from sharing all that Ever Forward has done over the years.

I’ve only recently come to realize that the only way that people would hear about our story is for us to tell the story.

Funniest Thing I Ever Did.

I went out with some friends and they decided to go ice skating. Since I am a big guy I did not do so well on the skates. I fell and when I stood up I had split my pants wide open. It was very cold and the whole crew started to laugh… I could not help but laugh myself while trying to find something to cover up my man-parts from being exposed.

The courage to leave my engineering job so that I could Follow my heart. After growing up with very little money, I thought that money would bring me happiness and I realized that I had to be happy first before more happiness would come.

I like to learn how to be a better writer, I have a fear of my writing skills and so is gets in the way of me applying to a lot of opportunities that I think I should be qualified to do. Many of the fellowships I want to apply for require you to write large essays with answers to many questions, and my procrastination and fear of writing gets in the way. I often wait till last minute, and then the application doesn’t get submitted.

If not This, what?

If not now, when? 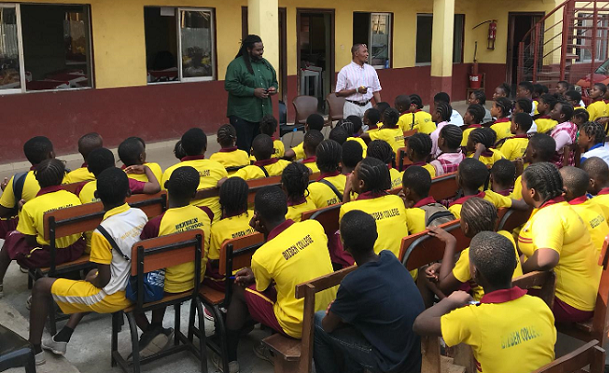 What insight did you gain from Ashanti Branch?

Where did you find inspiration in Ashanti Branch?

What truly entertains about Ashanti Branch? 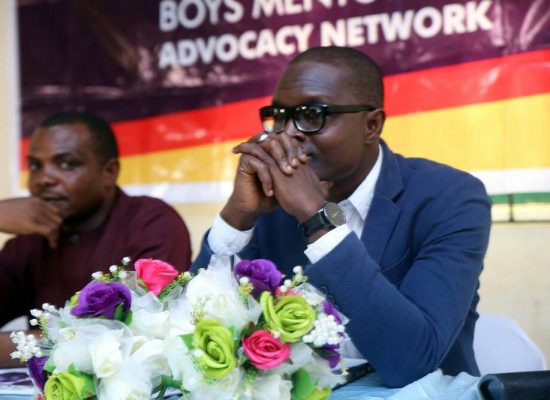 I Once Wore Socks In My Shoes While Putting On An Agbada-Victor O. Oniyire

Victor Oniyire is a graduate of Economics (OOU) and a holder of Masters Degree in... 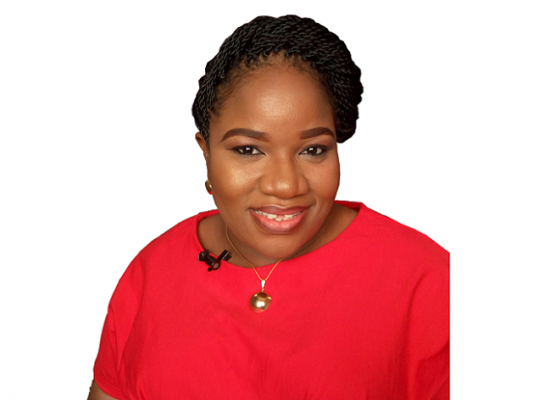 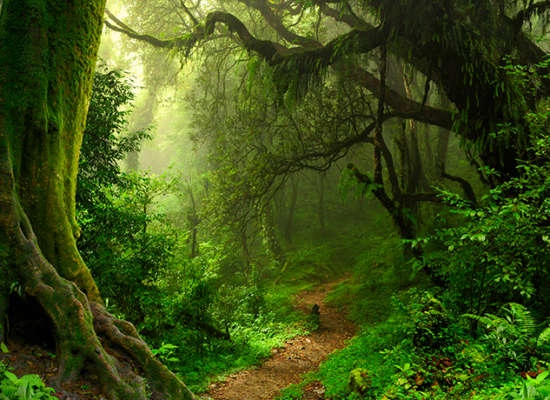 Life is an evolutionary process. Life does not have any problem with you. You only...
Since I Learnt To Discern And Develop My Unique Gifts, My Life Changed!- Paul Muhami
I Fall Short And Fail At Things Much More Than You Might Imagine – Mmanti Umoh
This website uses cookies to improve your experience. We'll assume you're ok with this, but you can opt-out if you wish.AcceptReject
Privacy & Cookies Policy
Necessary Always Enabled